You can read the text of the proclamation here: Proclamation, New York State Senate. 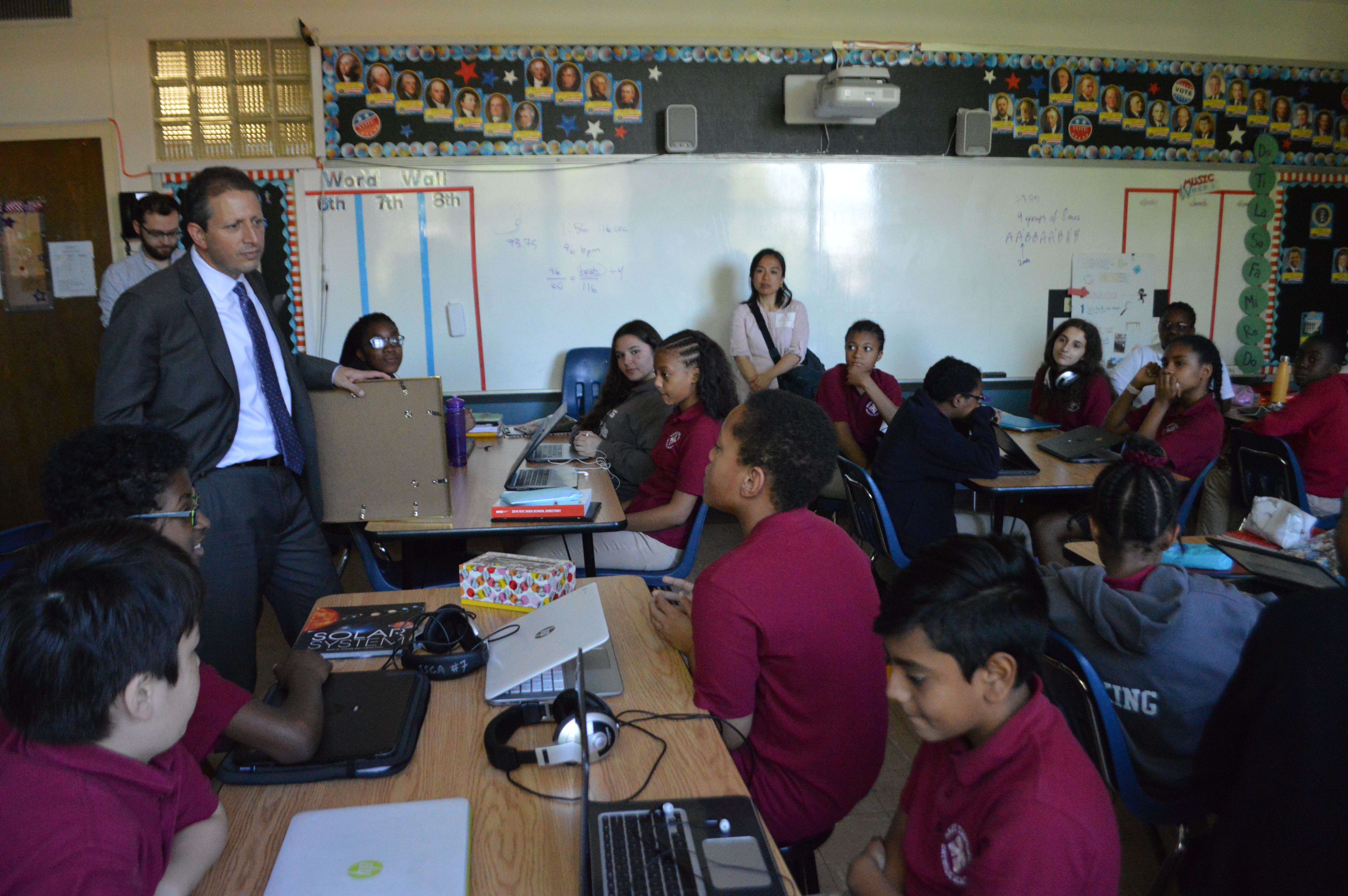 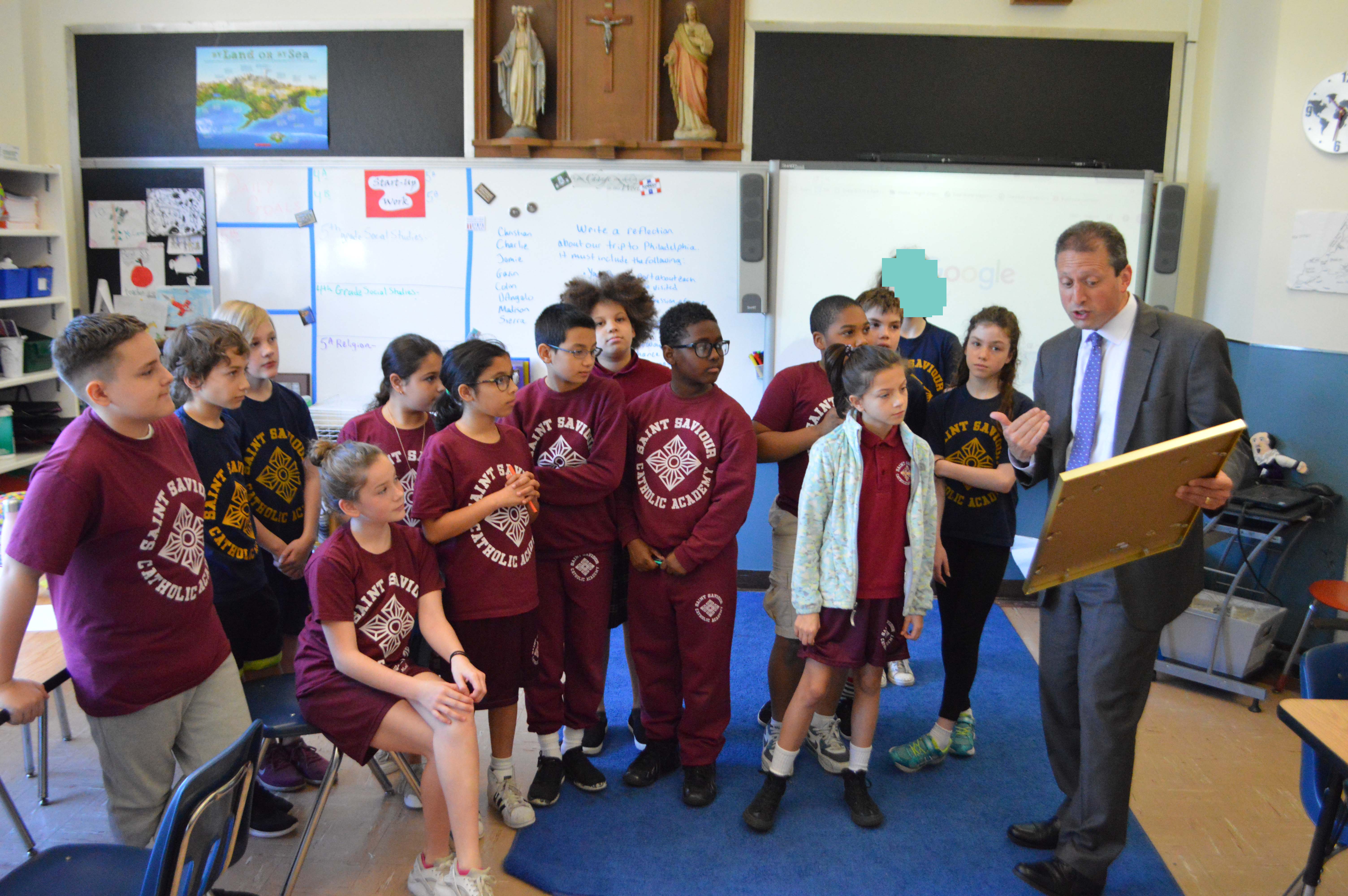 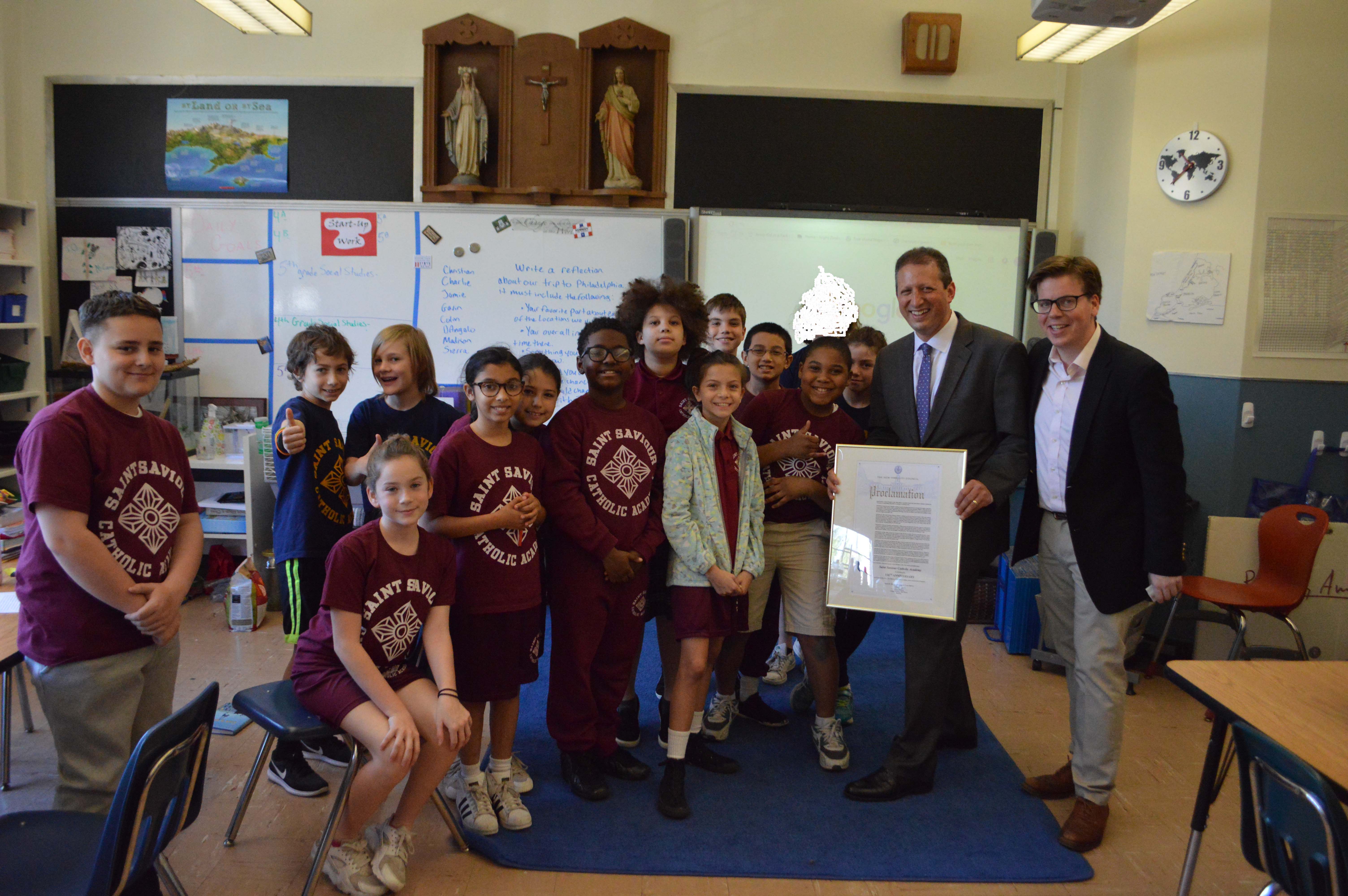 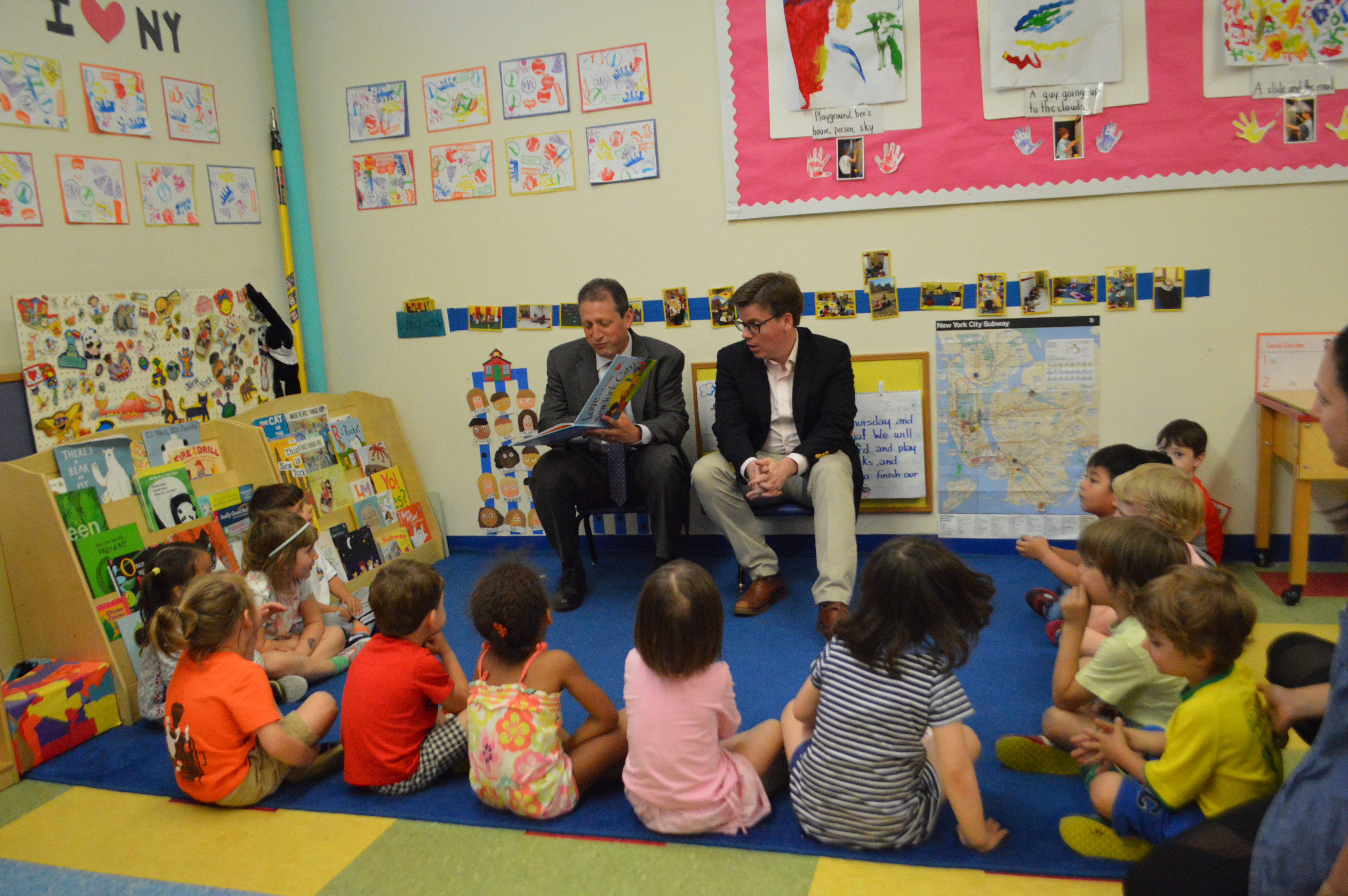