THE COLLARS DEFEAT THE SCHOLARS AT CATHOLIC SCHOOLS NIGHT

Catholic School Night was celebrated at MCU Park in Coney Island last night, as part of the Brooklyn Cyclones game against the Aberdeen IronBirds.

Prior to the start of the game, a special contest between the “Collars vs. Scholars”, took place on the field. The match-up featured baseball played between Diocese of Brooklyn’s priests and principals/school administrators.  The final score of the pre-game was 2-1, with the Collars winning for the second year in a row. The Brooklyn Cyclones also won their game last night.

Ed Wilkinson, Editor Emeritus of The Tablet, served as the umpire for the pre-game baseball challenge. A bobblehead doll, created for the 2018 MVP of the Scholars team, Sister Shirlee Tremont of St. Bernadette Catholic Academy, was distributed to fans.

“What a tremendous turnout of students from Catholic schools and academies throughout Brooklyn and Queens. The spirit of Catholic education filled MCU Park last night, as our schools celebrated the end of this school year.  The Diocese of Brooklyn has many great priests, pastors, principals, and teachers, who have been blessed with many talents, including skill on the baseball diamond,” said John Quaglione, Deputy Press Secretary, Diocese of Brooklyn.

Photo #3- Members of the “Collars” team.

Photo #4- Some of the Valedictorians and Salutatorians from Catholic schools throughout Brooklyn and Queens. 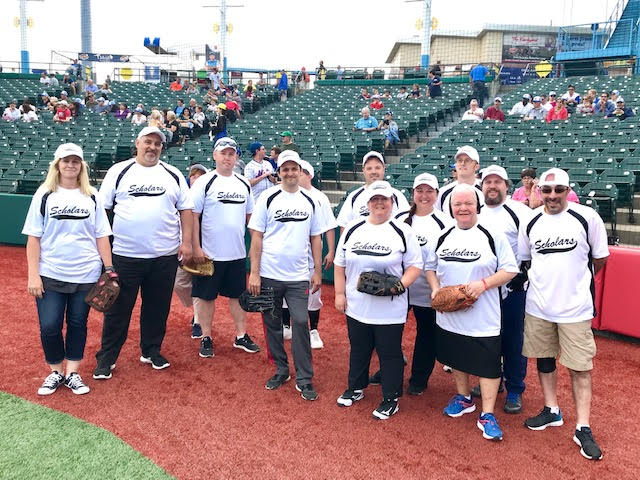 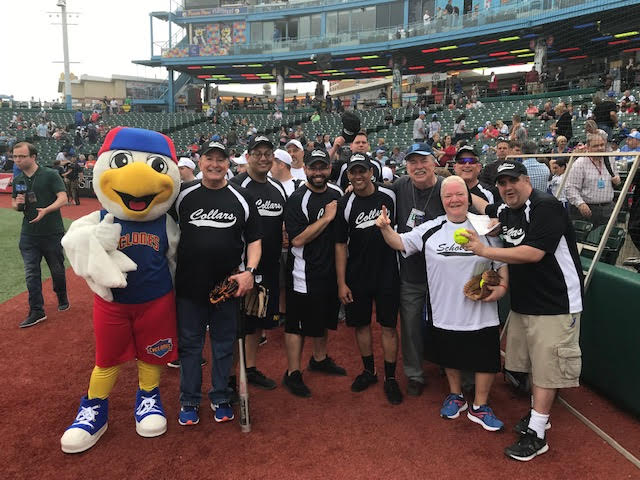 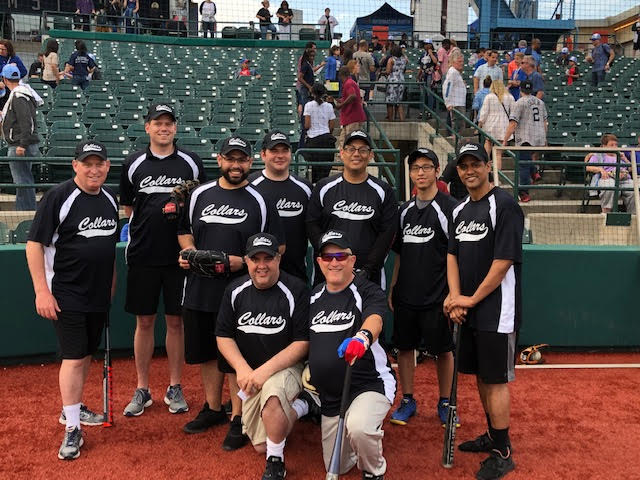 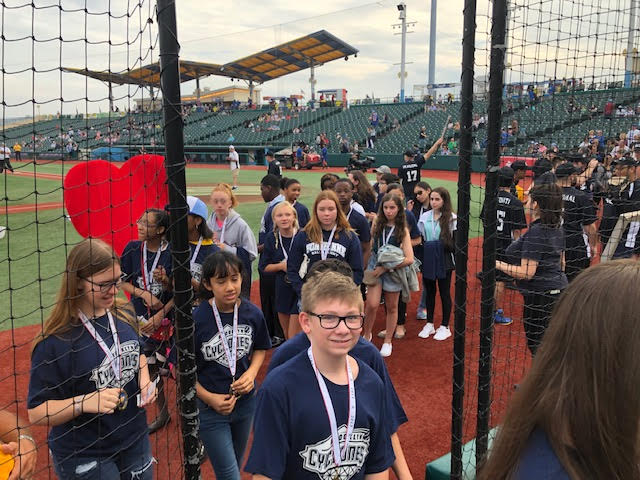