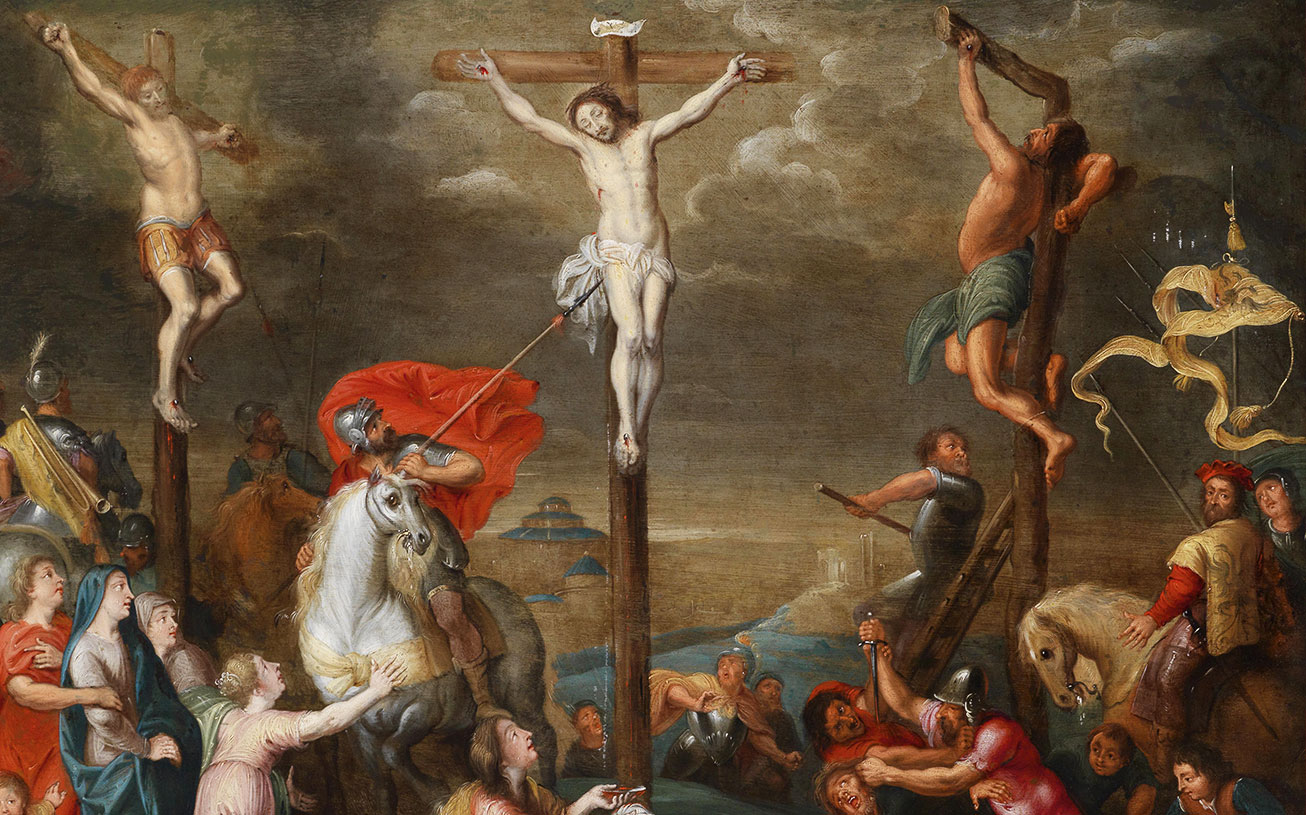 On March 15th, 2020, my world changed when the pastor of our parish announced that it was our last Mass, and that all church programs and activities were suspended indefinitely.  One could see the concern on his face. It felt like a tsunami wave had just rolled over us. Did Father just say that the church would be closing? Not the church! This is God’s House; this is where we come when bad things are happening so we can be assured that everything is going to be all right. This is our port in a storm. “September 11” immediately came to mind.  The church is where everyone ran to, but this was different. The church was shutting us out. Then, an overwhelming feeling of fear, emptiness, and sadness came over me. The pandemic (COVID-19) had come to our doors and shut us down. It seems like I was in a time warp something out of the movie “Star Trek.”  What followed was one nightmare after another.

There was a quietness in this City that was haunting. Then came a wave of haunting sounds, screaming ambulance sirens, one after another; nonstop; all day, and all night. There were so many it was heartbreaking. This got to me; I could feel death. At one point, I began to count them, but I lost track; and instead, I would whisper a prayer; “Dear God let that one makes it”.

Our lives changed forever. All the things we took for granted were taken away in one day. New York came to a stop. We were told to shelter in place-stay indoors.  The images coming from our television sets were mind-boggling. Death had surrounded us and taken over our City. The numbers each day were unbelievable.  This was a war zone. The fight the first responders put up was incredible. There was so much anxiety in the voices of our Governor and our Mayor as they tried to reassure and guide the residents of New York through this unmatchable monster, COVID-19.

Then, out of nowhere another wave hit us, May 25th. This time it was the entire country that was under siege. This wave had a name of hate and it came to the forefront in the tragic event of the death of George Floyd. The whole world was watching. I could not believe what I was seeing then the tears began to flow. Within days, all the “monsters” were loose and there were no superheroes to save us. What followed was paralyzing; the ugly demon of hate took its stand and this country, and others across the world, were ablaze. There was so much pain, properties were burning, there were looting, and hundreds of thousands of angry people in the streets marching for justice. A little girl on her dad’s shoulder saying, “My daddy is going to change the world”, was shown over and over again on television and seen around the world.  Little did she know how powerful those words were. 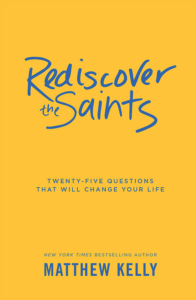 The week before our lives were turned upside down, the sixth season of “Why Catholic?” ended. Since our next season would not begin until October 4th, 2020, almost seven months, the group suggested that we find a spiritual bridge to tide us over until then. The closing of the church and the events of the past few days left us downhearted. We needed something to lift us up as our faith was being tested. In times of doubt, fear, and uncertainty, where do we go? For me it is to the foot of the Cross; you see, there is where our Father Changed the World.   The Spirit led me to call our Parish coordinator, who suggested that we explore the book “Rediscover the Saints” by Matthew Kelly from Dynamic Catholic.

The first Saint of which I knew nothing about, left me most humbled after reading the prologue. His story was a heartbreaker. Abandoned and left to fend for himself when he was only five years old; Dismas turned to a life of crime, stealing, breaking the law, and hurting people.  He never liked doing these things, but that was the only way he could live. Even when he was old enough to work, no one would hire him.  Meeting Jesus’ eyes he felt love and compassion such as he had never felt before from any human being, and there on that hill, on the cross, Jesus Changed His World. You see he was the thief that was granted forgiveness, and a place in God’s Kingdom, Saint Dismas, Amazing Possibilities!

Rediscovering the Saints had several other amazing stories that helped us to realize that saints are ordinary people too.  I always thought them to be mysterious, pious, and godly. After reading with the group and all the discussions that went on, I do believe that there are many saints still to be discovered. We will continue to read about the saints and hopefully, on our journey recognize and discover some saints in our community.