UPDATE: The body of Fr Jorge Ortiz-Garay is now expected to arrive in Mexico on Wednesday due to issues with international travel as a result of the coronavirus pandemic.

The casket carrying the body of Father Jorge Ortiz-Garay, believed to be the first Catholic priest to have died from complications of the coronavirus in the U.S., is on a Delta Airlines flight bound for Mexico. Earlier today, the hearse carrying Fr. Jorge’s body left the Scotto Funeral Home in Brooklyn for the trip to John F. Kennedy International Airport. His body will arrive in Mexico City Monday afternoon after a layover in Atlanta. (UPDATED)

Fr. Jorge, 49, was the pastor of St. Brigid’s Roman Catholic Church in the Bushwick section of Brooklyn, when he died on Friday, March 27, 2020. He had been serving in the Diocese since 2009, first at St. Joseph’s in Prospect Heights, then at St. Brigid’s. Fr. Jorge was ordained to the Priesthood at the Archdiocese of Newark as a member of the Neocatechumenal Way on May 29, 2004.

“Today is Good Shepherd Sunday, and we sent home a good shepherd to Mexico, a son of Our Lady of Guadalupe,” said Monsignor Kieran Harrington, Vicar for Communications of the Brooklyn Diocese. Msgr. Harrington gave Fr. Jorge a final blessing before the hearse was closed.

The Diocese of Brooklyn is grateful to United States Senator Charles Schumer and his staff, Governor Andrew Cuomo and his staff as well as members of Mayor Bill DeBlasio’s administration, the New York City Police Department, the Port Authority of New York and New Jersey and their Police Department, for their assistance in making it possible to get Father Jorge’s body back to his native Mexico. The arrangements were handled by Funeral Director John Heyer of Scotto Funeral Home and transportation logistics were arranged by Vincent LeVien, Director of External Affairs for DeSales Media Group and the Diocese of Brooklyn Emergency Task Force.

“We pray for the repose of his soul and for the consolation of his family, friends, and all those to whom he ministered to in the Diocese of Brooklyn. May he rest in the peace of Christ, the Risen Lord,” concluded Monsignor Harrington.

A Memorial Mass will be celebrated in honor of Father Jorge Ortiz-Garay in the Diocese of Brooklyn at a later date. 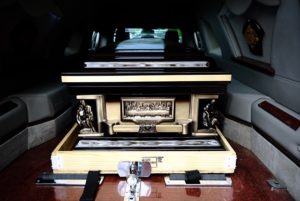 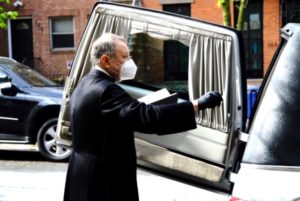 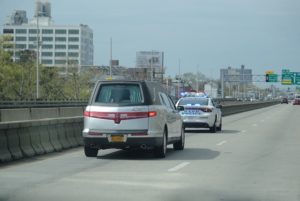 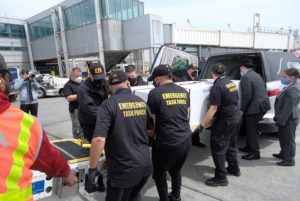 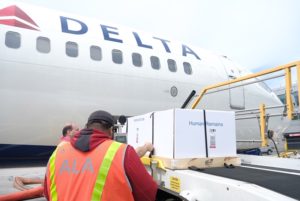