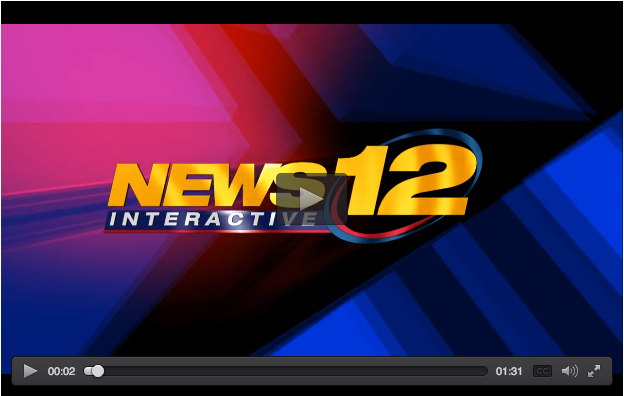 Community leaders in Bed-Stuy gathered Saturday for an interfaith service, focusing on improving relations between different racial groups in their community.

The event was held at Saint Peter Claver Church in the wake of the recent controversial death of Eric Garner in Staten Island and tragic events in Ferguson, Missouri. Dozens prayed, sang hymns and spoke about peace and reconciliation.

The initiative was led by Monsignor Paul Jervis. He says he hopes to bring a positive message to communities in Brooklyn.

The service was especially relevant because it fell on the Feast of Saint Peter Claver, the church’s namesake. He dedicated his life’s work to defending the rights of African people, racial equality and fought to end the slave trade.

The gathering was open to all faiths, religions and races. The church hopes its message helps bring healing and an end to racism, violence and tragedy.