Father Robert Lauder, a regular on the NET TV’s Reel Faith with his “Movie with a Message” segment and his weekly column in The Tablet newspaper, along with the Office of Faith Formation and the School of Evangelization, will put on a movie for everyone to enjoy on six Friday nights this fall. The films begin at 8 pm at the Immaculate Conception Center in Douglaston. There is a suggested donation of $25 for the entire series or $6 for a single film. All tickets may be obtained at the door or by mailing a check payable to RC Diocese of Brooklyn, Attention School of Evangelization, 310 Prospect Park West, Brooklyn, NY 11215 together with a stamped self-address envelope to the Friday Film Festival. Don’t miss a single moment of these amazing pieces of cinema. 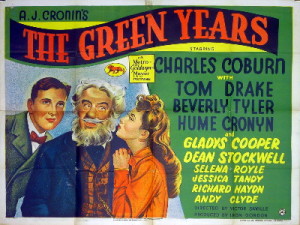 Below is a list of films and the dates of the showing:

September 26: The Lives of Others (2006) (with subtitles)
– Directed by Florian Henckel von Donnersmarck and starring Martina Gedeck, Ulrich Mühe, and Sebastian Koch 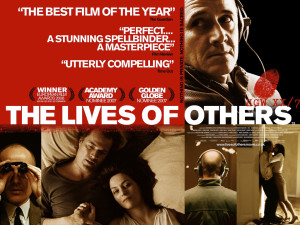