WHAT: Candlelight vigil for 2 men fatally shot by police in Louisiana and Minnesota as well as 5 Dallas officers subsequently killed during a protest of the police-involved shootings.

WHY: To mourn the lives lost and pray for an end to violence and the healing of police-community relations across the country. 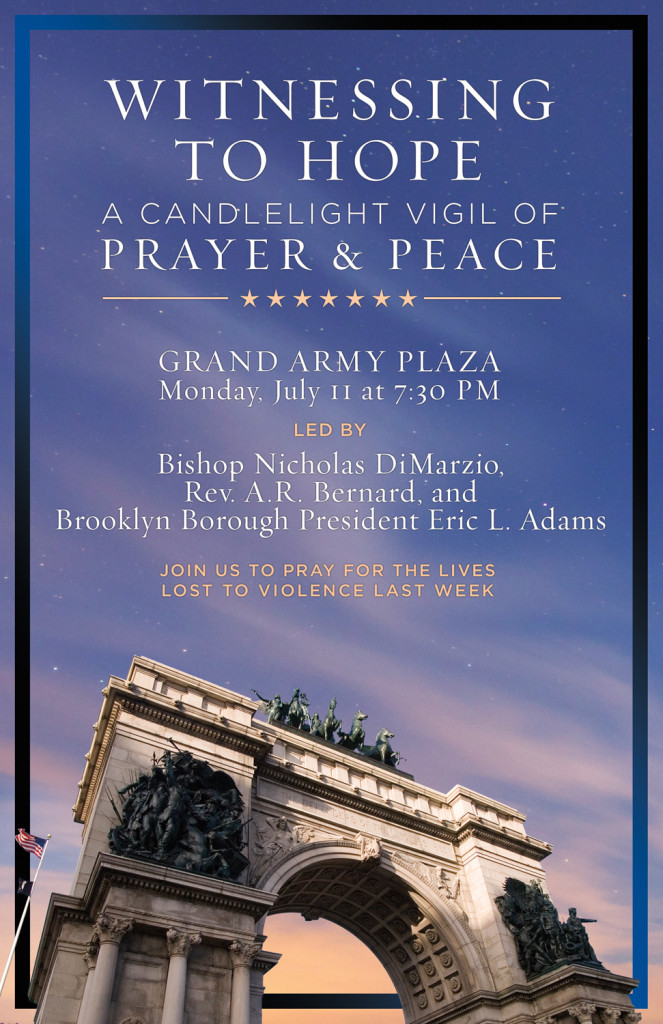