“Bishop Daily was a man who personified the Second Vatican Council’s call for a preferential option for the poor. He ministered to indigenous people amidst poverty in Peru, women in crisis pregnancies, as well as new and often poor immigrants living in Brooklyn. He never acted out of malice or to further his own self-interest. At heart he was a missionary. I suspect he wished he could have remained in the missions his entire life.”  -Most Reverend Nicholas DiMarzio, Bishop of Brooklyn

The Most Reverend Thomas Vose Daily, Bishop Emeritus of Brooklyn died overnight at the Immaculate Conception Center’s Bishop Mugavero Residence in Douglaston, Queens. Bishop Daily, served as Bishop of Brooklyn from 1990 until his retirement in 2003.

Bishop Daily was installed as the sixth bishop of the Diocese of Brooklyn, in 1990 and served during a time of racial tension and financial hardship. In his later years, Bishop Daily suffered declining health.

Bishop Daily was born on September 23, 1927 to Mary McBride Vose and John F. Daily, in Belmont, Massachusetts, Upon completion of his studies at first Boston College and later St. John’s Seminary in Brighton, Massachusetts, he was ordained as a priest of the Archdiocese of Boston in 1952 by Cardinal Richard Cushing at the Cathedral of the Holy Cross. Following ordination, he was assigned as curate for St. Ann’s church in the Wollaston neighborhood of Quincy, Massachusetts. He remained in that post through the rest of that decade.

After returning to Boston, he was assigned again to St. Ann’s, where he served as assistant pastor until 1971. He was appointed to the position of secretary to Cardinal Humberto Sousa Medeiros and later Vicar for Temporalities. In 1975, he was consecrated as an auxiliary bishop in the Archdiocese of Boston and in 1976 was appointed vicar general of the archdiocese. Because of his fluency in Spanish, he was given special duties regarding the Spanish-speaking members of the archdiocese.

On July 17, 1984, Bishop Daily was appointed the first bishop of the new Diocese of Palm Beach, Florida. Among his most noteworthy actions was his leading of pro-life prayer vigils at local abortion clinics. 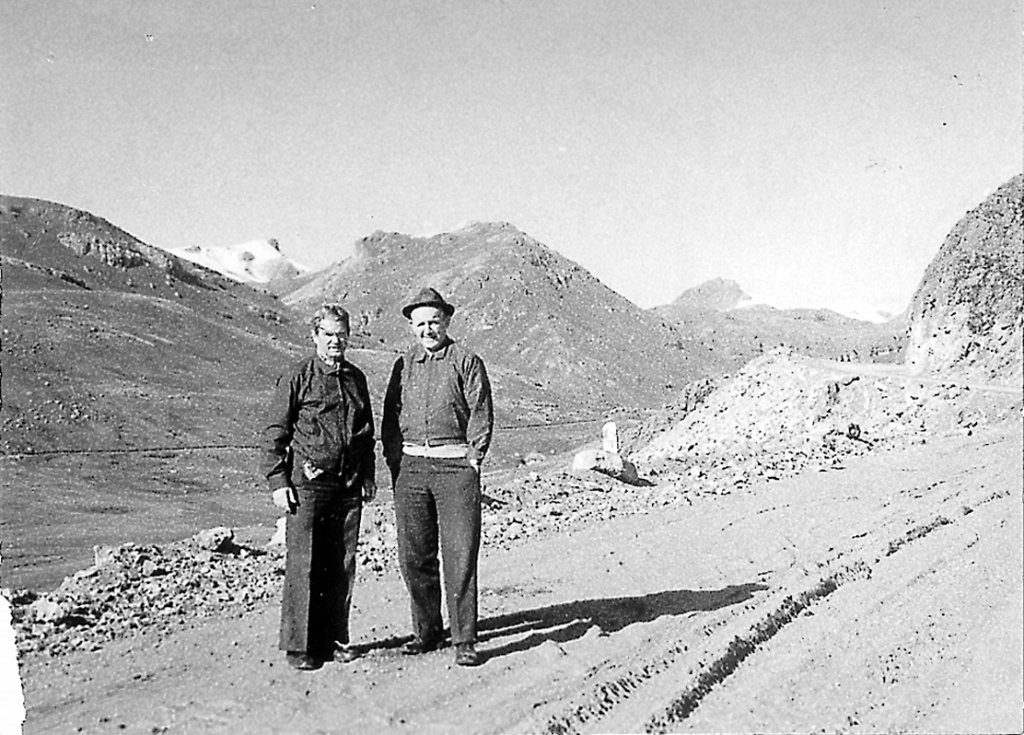 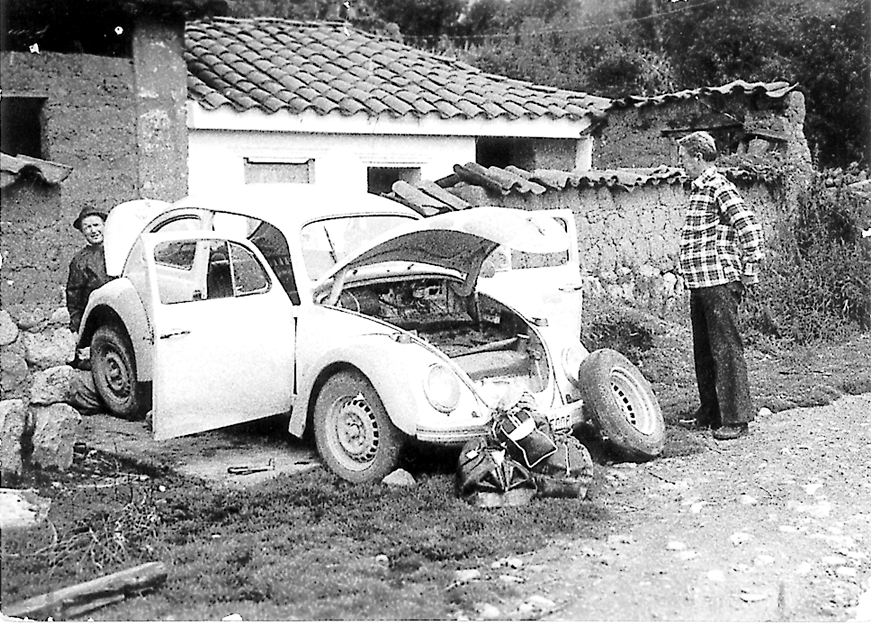