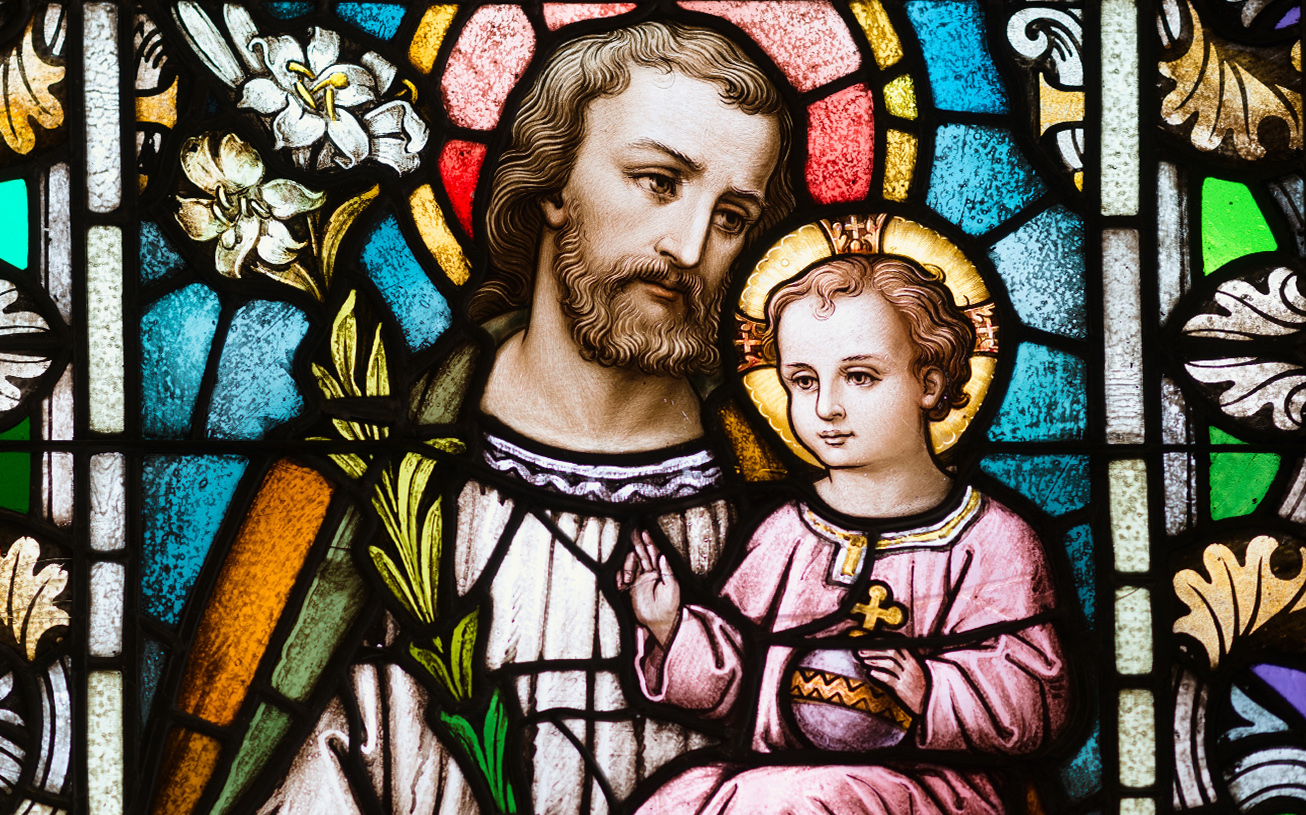 On December 1, 2020, Pope Francis announced a special year dedicated to St. Joseph starting from December 8, 2020 until December 8, 2021 on the occasion of the 150th anniversary of the proclamation of St. Joseph as the Patron of the Universal Church, as well as the Solemnity of the Immaculate Conception of Our Lady.

Below is a summary of how families can receive the special indulgences granted by the Holy See for the Year of St. Joseph.

The plenary indulgence is granted under the usual conditions (sacramental confession, Eucharistic Communion, and prayer according to the intentions of the Holy Father) to the faithful who, with a spirit detached from any sin, participate in the Year of Saint Joseph on the occasions and in the manner indicated by this Apostolic Penitentiary:

• Meditate for at least 30 minutes on the Our Father

• Perform a corporal or spiritual work of mercy

• Pray any lawfully approved prayer or act of piety in honor of Saint Joseph, for example, “To you oh blessed Joseph,” especially on: o March 19th (Solemnity of St. Joseph)

o May 1st (Feast of St. Joseph the Worker)

o The Sunday of Saint Joseph (according to the Byzantine tradition)

o The 19th day of every month

• The gift of plenary indulgence extends particularly to — o The elderly

o All those who for legitimate reasons cannot leave their home

Who, with the spirit detached from any sin and with the intention of fulfilling, as soon as possible, the three usual conditions, in your own home or wherever the impediment holds you, pray an act of piety in honor of Saint Joseph, the consolation of the sick and patron of a good death, confidently offering God the pains and difficulties of his life.